Since 1971, the uvex downhill 2000 series has been protecting generations of skiers from snow, wind and sun while celebrating a wealth of successes in the World Cup. An upgrade to the classic now comes in the form of the uvex downhill 2000 S CV. The innovative uvex colorvision colour and contrast filter shortens skiers’ reaction times by improving their perception of the piste to enable maximum performance. What’s more, uvex has increased the field of vision for the popular ski goggles by 15%, which further enhances the skiing experience. As an additional bonus, the demisting performance of the uvex supravision® anti-fog coating has been increased from 60 to 300 seconds, an increase of 400% over the standard. The result is clear vision that even defies bad weather and increases the wearer’s safety. The uvex downhill 2000 S CV has been specially developed for skiers with a narrow head. 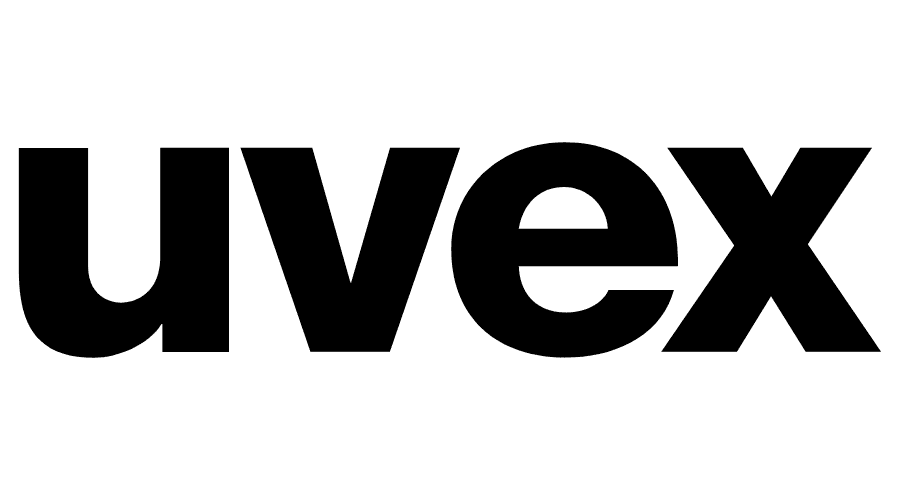