Over the past years our Evelostore team, together with MDK Projekts, has organized Latvia's leading road cycling series. Multiple races throughout the cycling season gathered the strongest Latvian cyclists, as well as visitors from the other Baltics countries. Most of the stages were hosted in the legendary Biķernieki racing track in Riga, with a mix of group races and individual time trials (ITT). Meanwhile, selected stages took place in scenic Dobele and Salaspils city, and the later one hosted a unique cyclo-cross race in the banks of Daugava river. This sandy and mud-filled cyclo-cross race was won by Dmitrijs Sorokins.

The season of 2016 was won by Emils Liepins, who was victorious in his native town Dobele, which hosted the Baibas Caunes memorial race. In order to pass the overall leader Kristofers Racenajs, he had to win the race, and Liepins did it in style. This season Emils represents UCI World Tour team Trek-Segafredo. The next season (2017) was dominated by the former U-23 European champion Kalvis Eisaks, who showed stability throughout all seven stages. 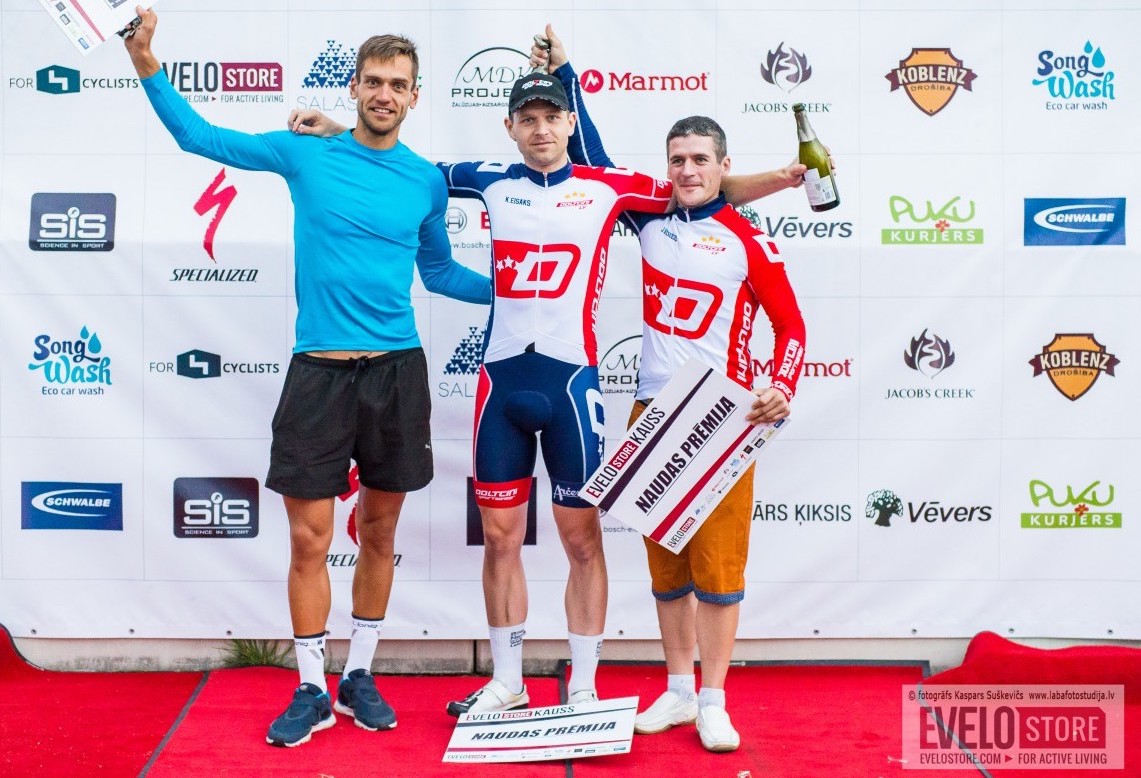 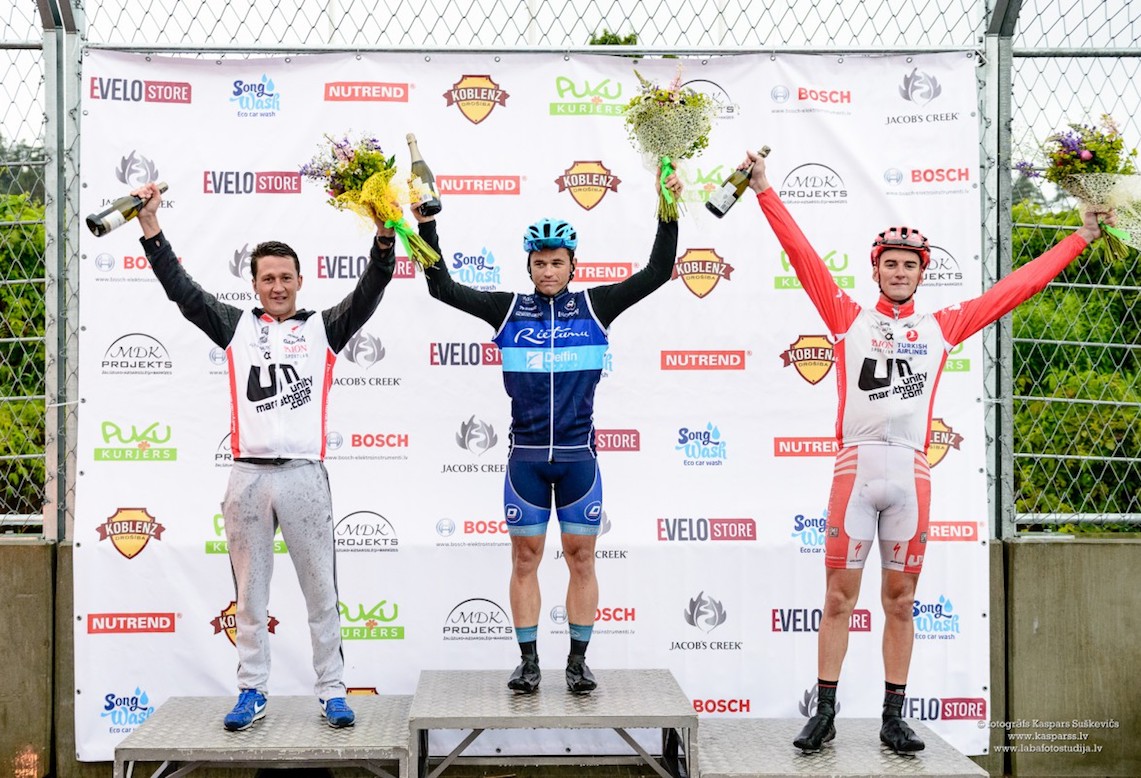 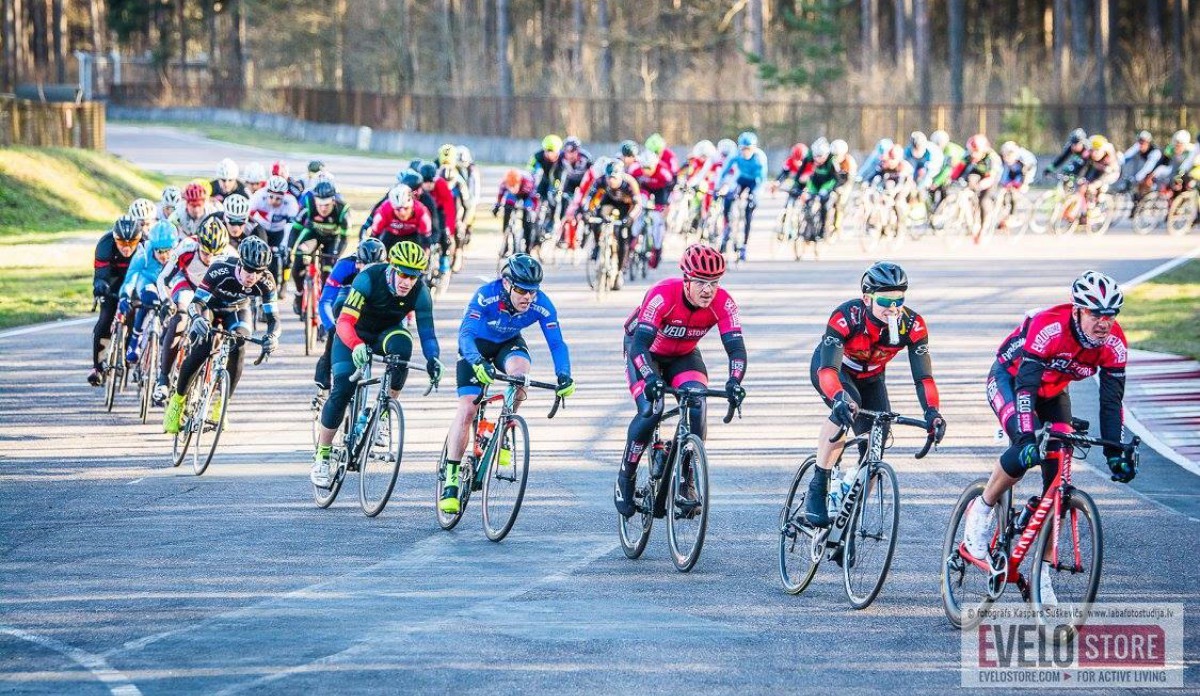